Bora Baysal was born in 1967 in Istanbul.
He graduated from Department of Business Management of Boğaziçi University in 1992.
Between 2001 and 2010, he served as Financial Director and General Manager at Turkcell’s overseas subsidiaries.
After returning to Turkey, he served as Financial Director at production companies that are among the Turkey’s top 100 industrial businesses. Since September 2018, he serves as Chief Financial Officer at Alapala Group. 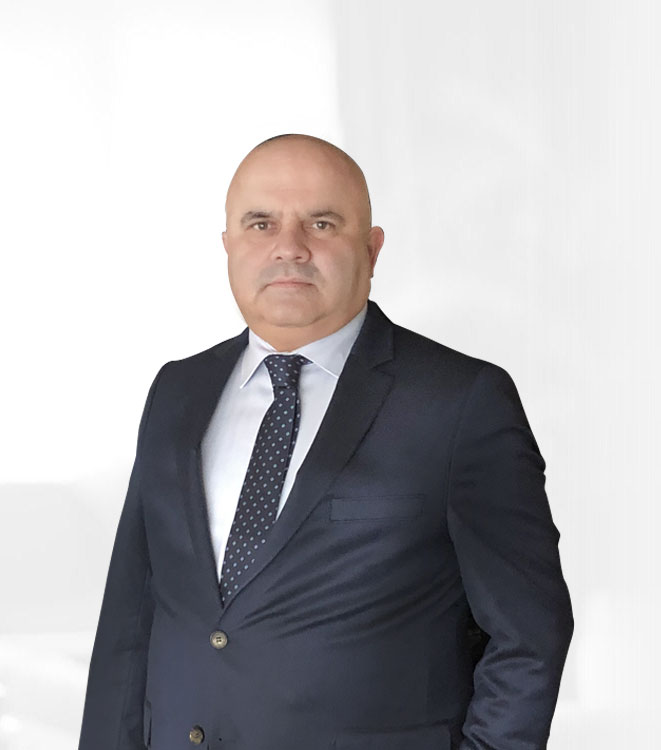